City of Grapevine Votes to Uphold Ban on Short-Term Rental

The city of Grapevine, Texas has voted to ban short term rentals within the city limits. Initially, the intent was to determine if the industry could be regulated, however it was decided in the later moments of the hearing to keep the ban in place. The ban comes in the wake of complaints from both citizens and the local hotel industry. Without a doubt, the complaints fielded against short term rentals are often valid. However aside from the fact that people should be able to utilize their own properties however they choose, banning an entire industry from a town can have negative impacts on the incomes of people who utilize short-term rental.

What are the Alternatives?

For many, the correct path to addressing the valid concerns is through regulation as opposed to complete prohibition. It is possible to hold property owners accountable while allowing them to earn money with their properties. That is the reason insurance exists. With better coverages and regulations is place, a city can safely facilitate the industry of short-term rentals. There should be something said about new technology that is being used as we speak to reduce the causes of complaints from short term rentals. One such technology is the passive listening system. Such products are offered by companies like Noise Aware. With this, one is able to monitor the levels of noise at their properties. This is not so much an endorsement of Noise Aware more as a point to prove that there are indeed measures that can be taken to address common complaints about short-term rentals. Hopefully, adoption of measures to address said complaints can lead to constructive regulations as opposed to outright bans. 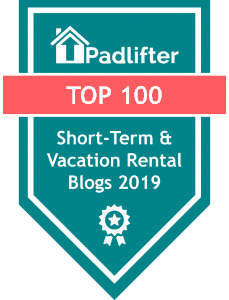 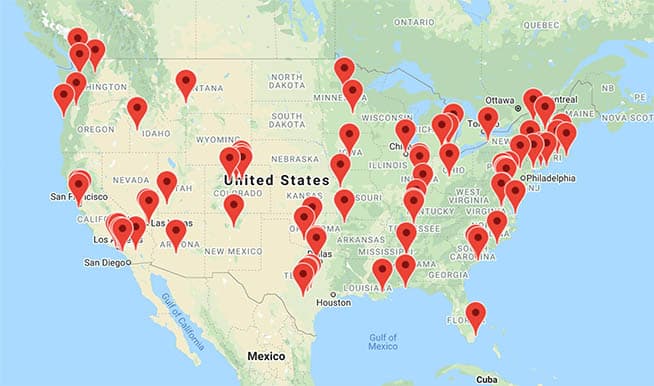 With the explosive growth of short-term rentals, many communities have insurance requirements for hosts. Click here to learn more about regulations in your area.